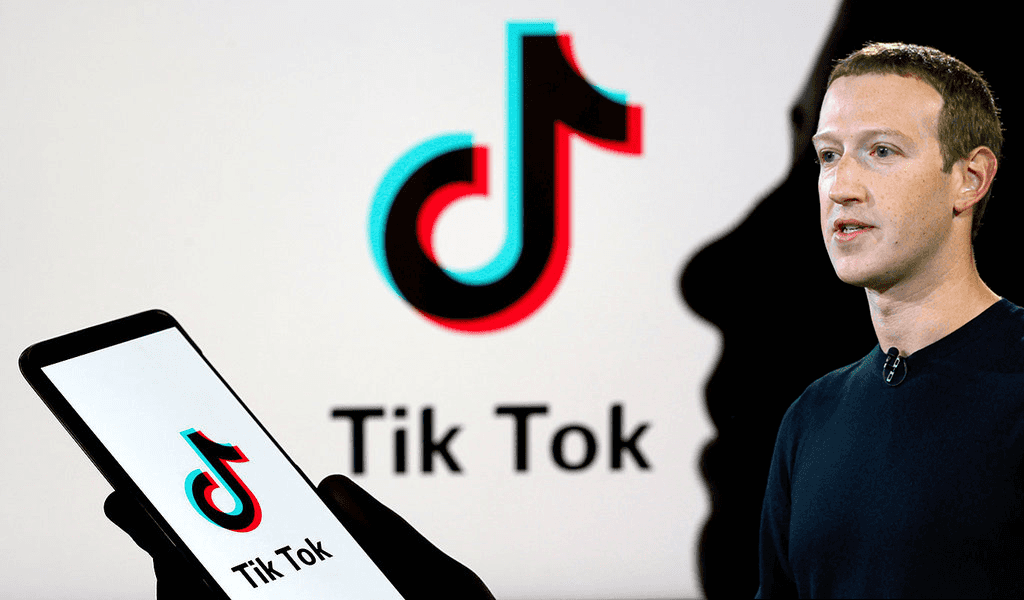 At this point, it’s fair to say that Zuckerberg should be feeling threatened. How is he supposed to do better than something he doesn’t really even understand? Having called it the ‘Explore Tab’ on Instagram, Zuckerberg clearly doesn’t know what he’s in for as he faces the future of Facebook with the likes of TikTok overshadowing.

Zuckerberg has talked about how Facebook plans to fight back when regulators like Elizabeth Warren attempt to break up the happy family that is Facebook, Instagram, and Whatsapp. While he thinks that Facebook would ultimately win the battle, it does mean having to sue the government, which has its consequences.

Beyond his over-confidence, at regulators trying to put an end to the social media monopoly, he is puppeteering, the most disconcerting thing here is the way he talks about TikTok. While he may have changed his perspective on it since his comments, it seems at this point at least that he thinks it’s nothing more than the latest version of Snapchat Stories, which he intends to destroy ASAP.

Zuckerberg doesn’t necessarily dismiss the threat that is TikTok – he knows that it’s pretty popular, and it’s showing no signs of slowing down. However, he isn’t exactly acknowledging that TikTok could very well be a much harder beast to take down – which in layman’s terms, means copy.

When Snapchat first launched its Stories feature, Facebook was quick to try and clone it in some of its standalone apps. However, these didn’t catch on, and Zuckerberg was back at square one. That is until he had the brilliantly shrewd idea to put this Stories feature on some of the most popular social media platforms – Instagram and Facebook. With this embattled move, it didn’t take long for Snapchat to start shrinking in popularity again. TikTok also utilises some of Instagram’s best features; such as hashtags for engagement.

Let’s take a minute to look at the reason why Zuckerberg one the Snapchat Stories war. The main reason is that this feature wasn’t all that different from the content that Instagram users were already keen to share. In fact, the concept of Facebook and Instagram didn’t even have to change. Preventing TikTok from getting any bigger than it already is is a completely different ballgame, however.

The Increase of Social Media for Entertainment

Why is TikTok a different ballgame, then? Because its premise is to entertain, not share with your followers what you ate for breakfast. It’s not random, impromptu documenting of your everyday life. It’s all about creating characters and personas and playing them out on the world’s stage. It’s about taking culture and giving it a remix. Hackernoon talks about this more in-depth.

So, What Does This Mean for Zuckerberg?

It means that Zuckerberg is going to have to work twice as hard to figure out how Instagram can adapt TikTok’s features to its existing platform. Whatever it is, it’s going to have to be more compelling than the single IGTV button that nobody really cares about right now. And unlike Instagram, it’s much easier to get new followers.

Facebook will have to try and bring big TikTokkers over to its side of things, and buy them out. If Zuckerberg doesn’t play his cards right, then he could very well miss out on being a part of what is projected to be one of the biggest social media apps to date.

If only Twitter hadn’t ended Vine’s life, we could still retain some of the control, and not lend it to an app that subtly supports Chinese political values. When the enemy is both domestic and foreign, it’s difficult to know where to turn.