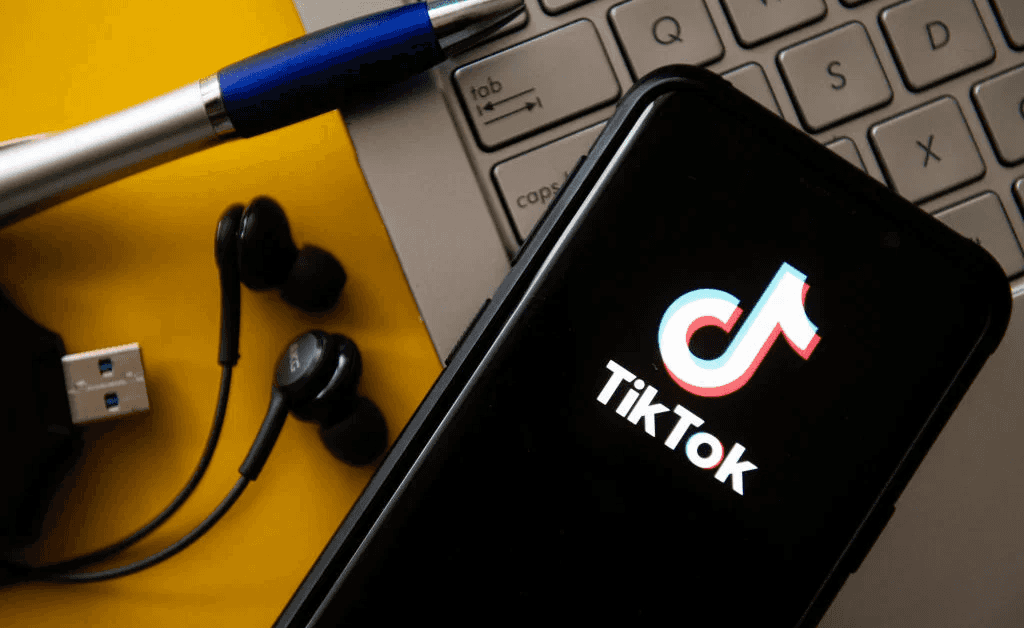 One of the most important elements for online marketing is that you target the kind of people that you hope to one day become your customers.

When it comes to influencer marketing, you have to take a step back and focus on the people who are appealing to your audience and are going to influence their behavior. If you are trying to sell to a youthful demographic, then we believe that you should take notice of TikTok.

Similar to other channels like YouTube, TikTok has a penchant for helping its users share creative videos. This is why any influencer marketing campaign on TikTok is going to revolve around influencers sharing, making, and even live streaming video content. This video content is going to in some way promote your brand and make it appealing to their followers.

If you are part of the older generation, then there is a good chance you haven’t even heard of TikTok before. So, if this is the case, let’s talk a little bit about what TikTok is, and how it works so that we can all be on the same page.

What is TikTok? TikTok is known the world around, but in the beginning, it was actually two separate apps.

It was originally Douyin in China, but as it began to gain international attention, it came to be known as TikTok. The majority of people who first started using TikTok were located in Asia, as it was founded by Chinese developers.

However, since its inception, these developers have seen the merit in launching it in the West, particularly in America. The app used to be called Musical.ly, but it was rebranded for audiences outside of China, and it is loved by Generation Z everywhere.

Soon after a TikTok became a thing, it was quickly one of the most downloaded apps around the world, with even more downloads than the hugely popular Instagram. With this exponential growth under its belt, TikTok is still going from strength-to-strength and establishing itself as a hallmark in the video-based social network Hall of Fame.

How Does TikTok Work?

TikTok originated as a platform where you could create videos of yourself miming to your favorite music tracks. Recently though, things have changed slightly, and people have started to upload more original videos, which cover an extensive range of categories and genres.

When you first open the app, you will start by setting up an account. You will also start by checking out other people’s accounts as well, finding channels that you like, and following people that you would like to watch in the future. In fact, this is probably all you do in the beginning. However, as your confidence grows, you will probably start to experiment making 15 second videos and uploading them to your feed.

A lot of people get their start on TikTok by uploading a video of themselves lip-syncing to their favorite song. TikTok makes it really easy for you to create and make videos that aren’t too cheesy and are appealing to a younger audience. There can’t be too many teenagers these days that don’t own a smartphone that has a good camera.

TikTok comes with all the necessary effects and editing tools that you will need to make a video that is appealing to your audience. This means that you can quickly film a video, edit it, and then put it up on your feed for the world to see.

Again, while TikTok is still popular when it comes to the lip-syncing genre, there is also being a huge push towards other types of videos, which means that you have a lot of scope when it comes to expressing yourself these days.

Who Uses TikTok the Most?

As you probably have already been able to guess, TikTok is dominated by the younger generation.

Generation Z might have Facebook accounts, but these days they probably don’t use them all that much. In fact, Facebook is probably where you can find all of their parents. Instead, Generation Z is over on TikTok, making sure that they stay well away from mom and dad.

So, the official numbers are between the ages of 16 and 24 when it comes to the biggest demographic on TikTok.

Of course, there’s nothing to say that older people can’t join TikTok.

And sometimes, the term ‘kids’ actually means people up to the age of 30.

However, the majority of TikTokkers are teenagers.

Another thing about TikTok that’s interesting is that the majority of its audience and users are female. This doesn’t mean that it’s not popular among guys, it just means that its themes and genres lean toward the female crowd.

Just like over on YouTube, you will only really find videos on TikTok. Naturally, the more entertaining the videos are, the better they are going to do with any audience.

However, unlike YouTube, the videos that you’ll find on TikTok are for the most part short, and they’re filmed in a vertical format, because most of them have been filmed on people’s phones.

Homemade music videos still do really well on TikTok. Original music can even be more popular than covering a song. However, if you’re going to use an original song, this is not the best kind of genre to use if you are trying to promote a product or service.

When it comes to other categories of TikTok videos, you’ve got cringe videos, fashion and beauty tricks, short skits, cooking demonstrations, and even sports action.

The biggest mistake you can make when using TikTok is to post anything that is representing a traditional ad. Don’t give your influencers a script to follow. Influencer marketing is a lot more organic than this, and it is kind of like storytelling. You need to allow your influencers enough flexibility to tell your story in a way that is going to entertain their fans.

The thing about an influencer’s audience is that they know the influencer really well, and they will be able to tell straight away if they are behaving differently in order to promote a product. This isn’t going to go down too well, and they might even stop following them after a while.

What’s the Appeal of Influencer Marketing on TikTok?

As with all social media marketing and influencer marketing out there, you need to avoid coming across as too salesy. This is primarily because of TikTok’s young demographic. Brands find generation Z a lot harder to reach, because they have an aversion to traditional marketing.

One thing to note here is that you can market on TikTok without using influencer marketing. TikTok has taken its time with this feature, but there is now a formal advertising process.

This means that you can also use this feature to promote your own business account. However, just like with other social networks out there, building up a decent audience around your company’s message can be difficult.

In fact, it’s a lot easier for brands to work with established influencers on TikTok that have already spent the time building a solid following around what they post.

How do Brands Advertise on TikTok?

Recently, TikTok has introduced the concept of paid ads. While it is still early days when it comes to seeing whether this approach is cost-effective and successful, particularly when targeting the demographic of Generation Z, it seems to be doing well so far.

Native Videos in Your Feed

Whether they come from your company TikTok channel, or you use them as a paid ad, you can also think about sharing some in-feed native videos. They can last up to 15 seconds, but you can make them shorter than this, with the average length being 9 seconds.

As you might have been able to already guess already, TikTok users respond really well to challenges. There are usually more than a few challenges circulating at any given time on TikTok.

Typically, a TikTok challenge involves somebody coming up with the challenge and associating a hashtag with it. The challenge will usually challenge others on TikTok to create and share a particular kind of video.

You will just need to be able to work with an influencer to come up with the right strategy that is going to pique the interest of their audience. With this type of marketing, you need to take note of metrics that relate to awareness and engagement. This is a great way to build loyalty around your brand.

Finding the Best Influencers for Your Brand

It doesn’t matter what social network you are using for influencer marketing. The one rule to remember is to make sure that you choose the right influencer for your brand.

First of all, you need to make sure that your target demographic is actually on TikTok.

So, if you have established that you’ve got a relatively youthful audience, you then need to think about what types of videos are going to be most appealing to them. Are they going to be interested in TikTok’s music videos, or are they looking for beauty tips, or even comedy sketches?

From here, you want to find popular TikTok influencers that fall within these niches.

Here at Tokupgrade, we can help our clients find the best influencers for influencer marketing so that they can capitalize on some of the most followed TikTok accounts in their industry.

In fact, this is one of the biggest advantages to teaming up with popular influencers within your niche, because they already have a large following that is going to be relevant and potentially interested in your videos.

Just remember that relevance is a lot more important than reach. Don’t just go for TikTok influencers that have a lot of people following them; go for those that are well in line with your marketing goals.

Once you have found the right influencer for your brand, you will need to get in touch with them and set up a deal. You will need to make sure that the deal is acceptable for them and remember that the bottom line is they won’t want to help you unless there is something in it for them. Good luck!