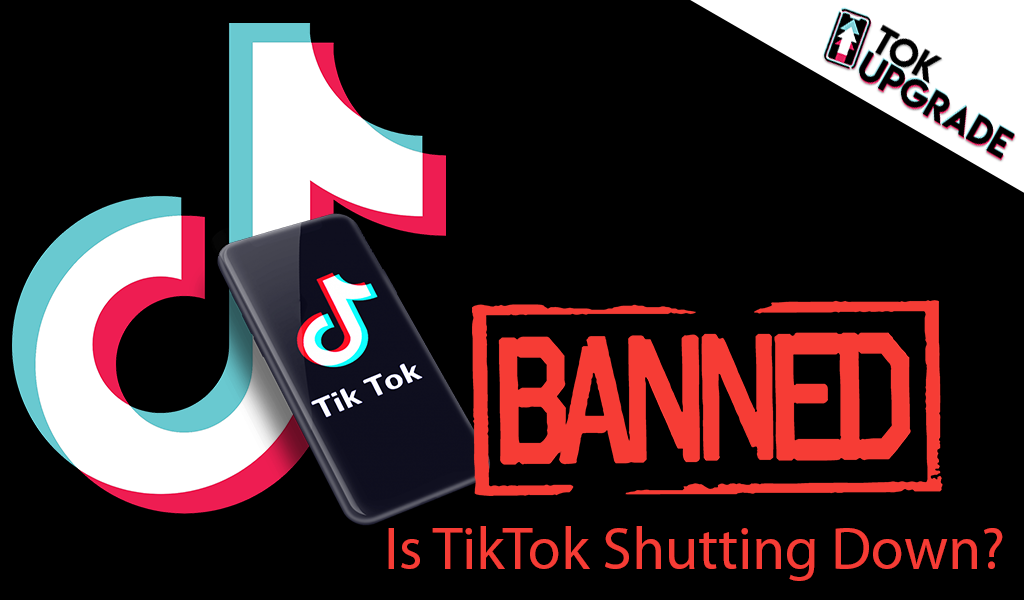 Is TikTok Shutting Down?

With India being one of the first of many countries to start banning apps like TikTok, there seems to be a very real threat to the most popular social media sharing app right now. In fact, India has gone as far as to ban 59 apps that have been developed by firms in China over cybersecurity concerns.

So, what does this mean for TikTok’s future, then? Let’s find out.

Is TikTok Really Going Away?

Since TikTok became a thing not that long ago, it feels like the social media sharing app has had its fair share of controversies, with often real threats from governments of being banned or shut down for good. As we talked about above, India seems to be spearheading this movement and has been outspoken about their distrust for Chinese apps in general.

So, even though we’re in 2020 and TikTok has been in full swing for a while now, a lot of people are asking the question: is TikTok going to get shut down, and if so, why? This is pretty surprising, considering just how popular the social media app really is. It has grown so quickly over the past couple of years that it is not in contention with Facebook for the top spot, which is saying something.

Naturally, TikTokkers are now looking to America, to see if the states and Trump will decide to do what India has done, and ban it over there. Tensions are continuing to rise between China and America, so it wouldn’t be all that surprising if this was its next step.

Never fear – even though it might feel like this is the last call for TikTok, we can confidently say that the rumors swirling around the internet about TikTok’s fate are just that – rumors. While you might look at India and think that America is going to be next on the banning bandwagon, the good news is that America doesn’t actually have a history of shutting down overseas companies, and is proud of its free markets. Remember, America thrives on capitalism.

In fact, it’s been months now since there was any movement within this rumor online, and we don’t think that it’s going to affect anything to do with TikTok anytime soon, either. As you know, TikTok is a well established social media app with a lot to offer its clients, so we can’t imagine everyone having to say goodbye suddenly.

TikTok is Here for Good

If you love being on TikTok, or you’re a TikTok influencer, don’t worry – TikTok is here for good. TikTok has a pretty advanced approach to its algorithm, making it a great way for people to share their content with others, and become TikTok famous.

Don’t slack on your TikTok growth now. In two to four years’ time, you want to have one of the best TikTok pages out there, and you’re only going to do this by ignoring the rumors and putting some hard work in. Enjoy!